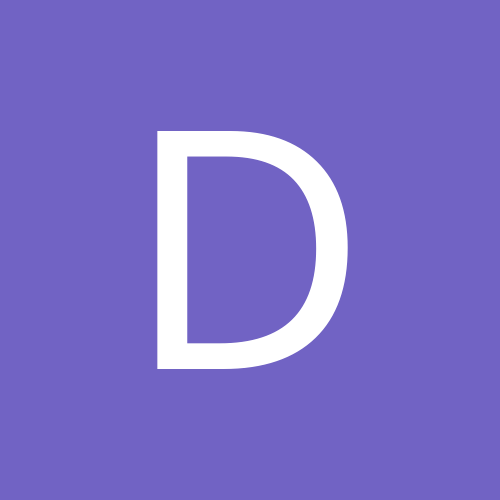 Who has a job now after DACA?