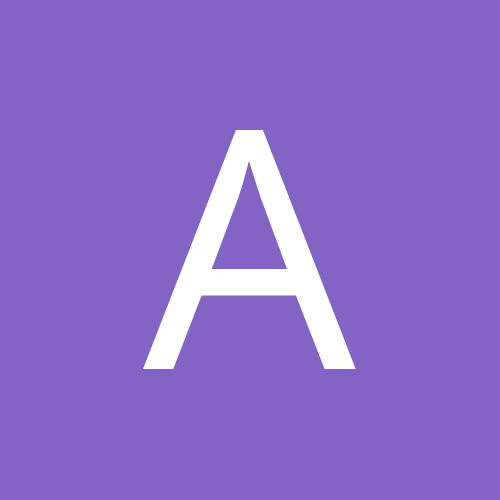 Should I reapply now or wait?