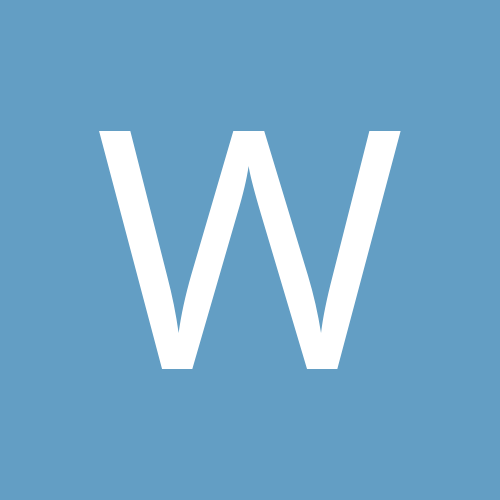 By Waiting4amiracle, October 30, 2013 in Introduce Yourself