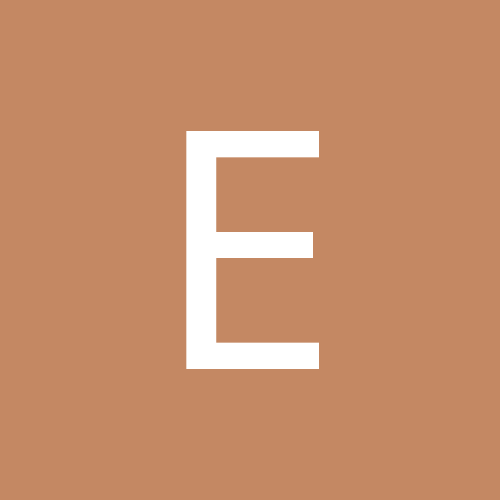 Approved But No Work Permit?